Crested geckos are a popular pet and you probably already saw one or more pictures of this cute pet on social media. We’ve gathered the top five fun facts about crested geckos just for you.

They Have Small Fine Hairs on Their Toe Pads

Geckos, and also the crested geckos, have small and fine hairs on their toe pads. These hairs allow the crested gecko to stick to surfaces, which come in handy because of their arboreal nature. Crested geckos that are kept in a terrarium will often be seen walking on the glass walls. Now you know how this is possible.

The most characteristic thing about crested geckos is found above their eyes. They seem to have eyelashes and in some their name also reflects this feature. Of course, they don’t really have eyelashes but it only looks that way. In they are small scales or ridges. Nevertheless, it’s one of the things that makes them seem so cute!

They Lick Their Eyeballs to Keep Them Moist and Clean

Crested geckos don’t have eyelids, just as is the case for some other reptiles. But they have to keep their eyes moist so you may see your crested gecko licking its eyeballs from time to time. Licking also removes any dust or debris. It may seem weird at first but you will get used to this weird little habit.

They Were Thought to Be Extinct Until Recently

The crested gecko was first discovered at the end of the 19th century but weren’t seen again until end of the 20th century. They played a little bit of hide and seek with humans till that point and were thought to be extinct. Since the rediscovery of the crested gecko they have become quite popular as you might know. Although the crested geckos still have a vulnerable status in the wild, they’re – at the moment – not extinct in the wild.

They Are Vocal Creatures

Crested geckos can be quite vocal creatures that sometimes make noises. It normally sounds like a chirping sound (when stimulated or in breeding season) but can also make a barking sound. This isn’t a good sign since it is a sign they’re uncomfortable and stressed. Crested geckos can look like they’re dead because they don’t move and stay still. But do crested geckos play dead as a defense or trick? 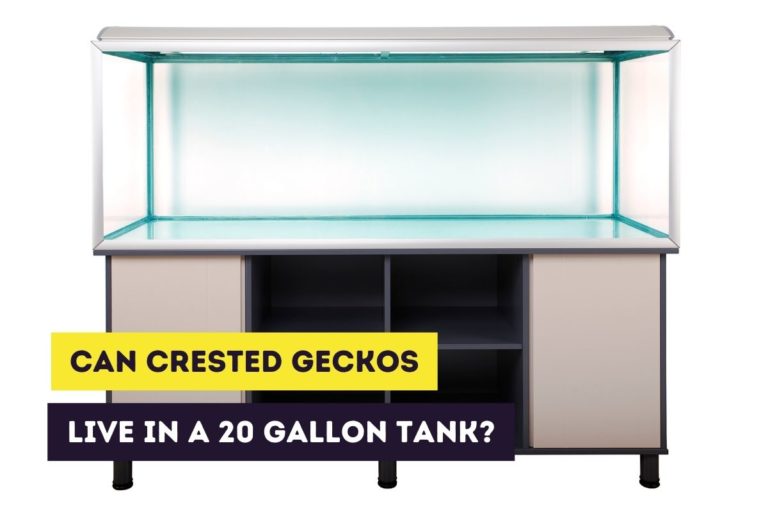 Petting and holding a crested gecko (and, OK yes, booping his snoot) rank among the most irresistible things ever. After all, who wouldn’t want a super-squee miniature dragon in their hands? But crested gecko handling requires a certain approach to ensure you both enjoy it. With that in mind, here are some top tips on…